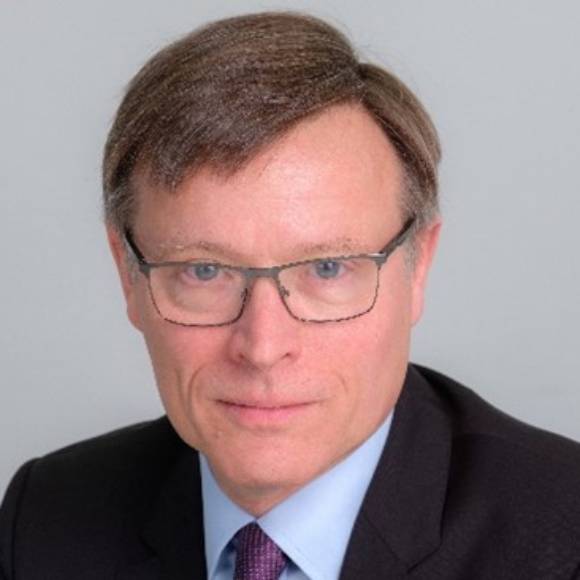 Ted was appointed Chief Inspector of Hospitals at the Care Quality Commission in 2017. He first joined the NHS in 1973 and later, after qualifying as a doctor, worked in hospitals for 35 years in a career encompassing clinical and academic medicine and hospital management.

Ted trained as a paediatric cardiologist and was a clinical academic at King’s College, London. He was a pioneer of magnetic resonance imaging of the heart, setting up new programmes in centres both in the UK and the USA. He has had a series of senior clinical leadership roles in two major academic centres and was the driving force behind the establishment of a new children’s hospital in London.