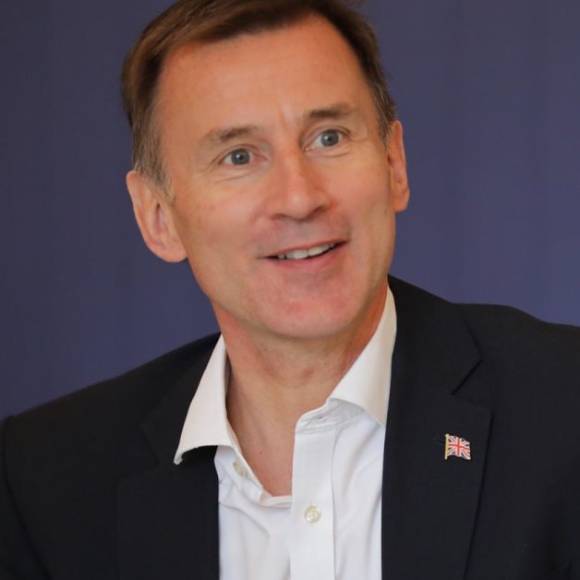 Jeremy Hunt has been a Conservative Member of Parliament for South West Surrey since May 2005.

Born on 1 November 1966, Mr. Hunt studied Philosophy, Politics and Economics at Oxford University. He lives in Godalming and London with his wife Lucia and their three young children.