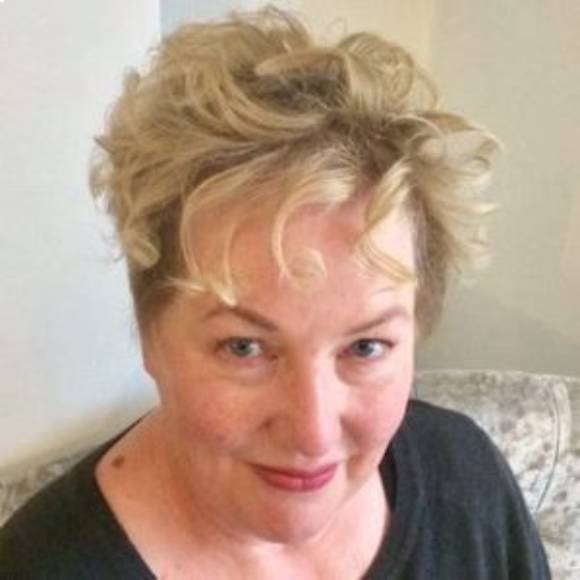 Rosi Reed’s son Nico died unexpectedly in an NHS run supported living home in 2012. Nico was known as “the golden boy” and was very much the heart and centre of his family. His death caused huge trauma for them, which was made so much worse by the way the family was treated by the NHS Trust responsible for Nico’s care. A 3-day Article 2 inquest was held 2 years after his death, which was followed by a 2.5-year investigation which found Nico died because of poor care and poorly commissioned care. The investigation was then investigated by the PHSO for malpractice and maladministration, who asked for an apology to be made to the family.

At the beginning of 2015, Rosi was asked to join the new training organisation, Making Families Count where she oversees the design and delivery of all training including face-to-face and on-line training. This includes the range of webinars MFC run throughout the year, as well as bespoke training for Trusts and healthcare organisations. Rosi also coordinates MFC’s advisory work with various healthcare organisations on improving their family engagement.

In addition to her work with MFC, Rosi worked for 2 years with NHS England, as part of the steering group for the “Learning from Deaths” guidance and co-wrote the “Learning from Deaths Guidance for Families”. She worked as a Family Consultant for the charity Respond, putting together a training package for LeDeR investigators. She also worked with the Patient Safety Incident Response Framework (PSIRF), presenting at their Patient Safety Incident Roadshows. During 2021 Rosi was a member of the HSIB Citizens Partnership Design and Delivery Group. She is active on social media and writes a widely read blog around the themes of bereavement, disability issues and healthcare, also writing for journals and magazines.