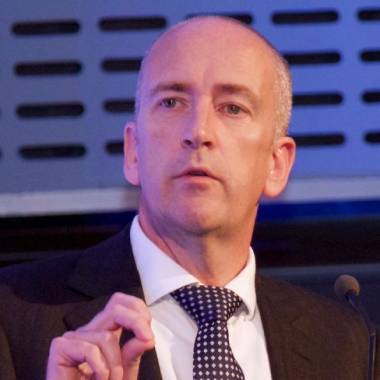 In 2005 Martin Bromiley’s late wife died needlessly during a routine hospital procedure. A subsequent independent review identified that a well-equipped operating theatre and a team of clinicians all technically skilled, had failed to respond appropriately to an unanticipated emergency.

It wasn’t the clinicians that failed; it was the system and training that failed them by making it hard to do the right things. Human Factors is the application of scientific methods to make people safer and perform better. In a clinical setting it involves an understanding of team works, tasks, equipment, workspace, culture and communication.

As a result of Martin’s tragedy, he founded the Clinical Human Factors Group, a charitable trust which aims to raise awareness, challenge and promote best practice around human factors - CHFG Clinical Human Factors Group. The charity working to make heathcare safer . Since inception the Group has promoted human factors at the highest levels in healthcare, making a significant contribution to current thinking – promoting education, training and investigation have all been key priorities. Human factors are now far better understood by the frontline and senior leadership although there’s much to do.

Martin’s work has been recognised through awards from a number of Royal Colleges and professional bodies. In the 2016 New Year Honours list Martin was awarded an OBE for his work to further patient safety and in 2017 was awarded a Fellowship by the Royal College of Surgeons Edinburgh.

Martin conducts all of his CHFG work in his spare time and free of charge (but donations to the CHFG are welcome)!