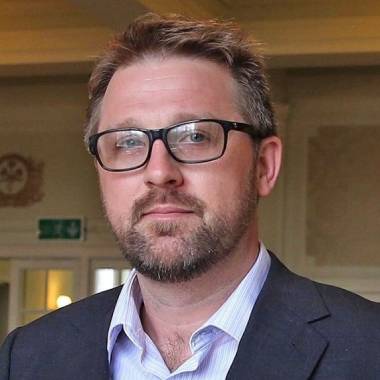 James became involved in patent safety following the loss of his baby son Joshua due to failures in his care at the Morecambe Bay Trust in 2008.

Formerly a project manager in the nuclear industry, James has since worked as the National Advisor on Patient Safety for the Care Quality Commission and was a member of the advisory group established to set up the Healthcare Safety Investigation Branch (HSIB).

James’s current roles include Ambassador and Patient Safety consultant for the charity Baby Lifeline, Investigation Science Educator with HSIB, Specialist Advisor to the Independent Investigation into East Kent Maternity Services as well as advisory roles with NHSE/I and PHSO.

James is a Trustee for the charity Patient Safety Watch and has recently worked with Joanne Hughes to help set up the Harmed Patients Alliance, an organisation that aims to promote restorative practice after healthcare harm.

James was awarded an OBE for service to Patient Safety in 2015 and in 2018, completed a PGCert in Patient Safety at Imperial College, London. James’s book, Joshua’s Story was published in 2015.