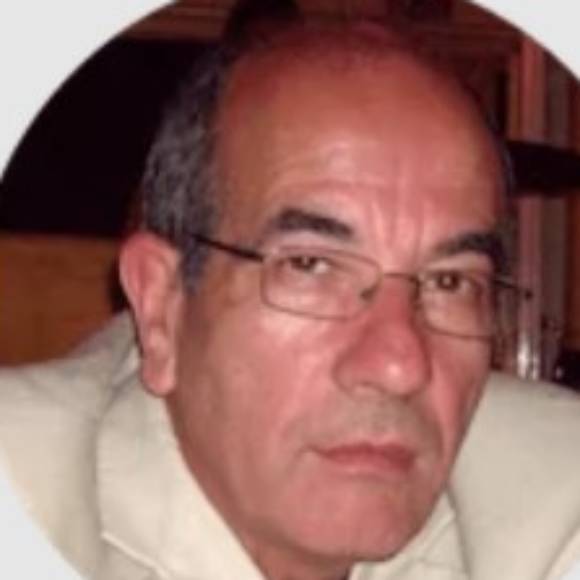 Stephen Habgood gives presentations for MFC around various aspects of suicide and facilitates/supports participants at our Families Webinars. For 9 years Stephen was Chairman of PAPYRUS Prevention of Young Suicide following the death by suicide of his only child Christopher in 2009. He stepped down from this role in 2019.

Before this, Stephen spent almost 30 years in the Prison Service as a prison governor working in many prisons and has spent two periods in the Home Office as an advisor. He is an Expert Adviser to the National Institute for Health and Care Excellence (NICE). He has been involved with NICE in the development of a Guideline for Nurse Staffing levels in in-patient Health Care, The Mental Health Care of those in the Criminal Justice System and a Guideline on Suicide Prevention in the Community and Custody Settings. He is currently a lay member of the Medical Technologies Advisory Committee, which approves the introduction of new technologies to the health and care services.

He is also reviewer for the National Institute for Health Research and reviews and provides comments on health research proposals and a lay member of the West Midlands Therapeutics Review and Advisory Committee to recommend medications to commissioners in the region. Stephen is an Advisor to the Board of the charity ‘Survivors of Bereavement by Suicide’ and regularly delivers training input to mental health staff, nurses and GPs on suicide prevention and regularly speaks to parents who have lost young people to suicide.

He currently works for Making Families Count and as an ordained assistant Anglican Priest in the Diocese of Lichfield and he is passionate about improving mental health services to young people, increasing awareness of young suicide, reducing stigma, and reducing the number of young people who take their own life each year.