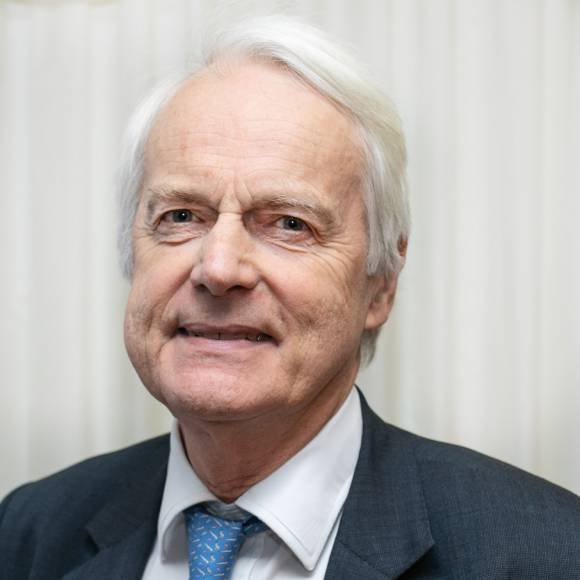 Sir Robert has been a barrister since 1973 and became a Queen’s Counsel in 1992. Before his retirement from full time practice in March 2020 he sat as a Recorder (part time Crown Court judge) and as a Deputy High Court Judge.

He specialises in medical law, including medical and mental health treatment and capacity issues, clinical negligence and professional discipline.

He has chaired several health-related inquiries, including two inquiries into the care provided by Mid Staffordshire Foundation Trust and the Freedom to Speak Up Review into the treatment of NHS staff who raise concerns. He is a non-Executive Director of the Care Quality Commission and was appointed Chair of Healthwatch England in 2018. He is a member of the expert panel appointed by the Health and Social Care Committee to evaluate progress on the government’s commitments on health and social care.