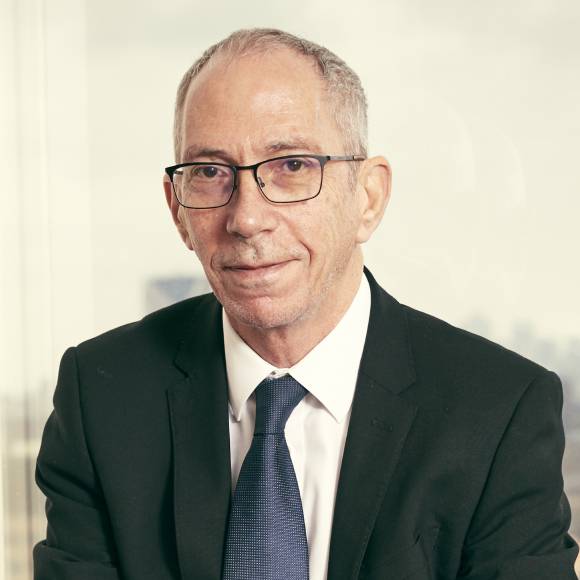 Rob Behrens CBE was appointed as Parliamentary and Health Service Ombudsman and Chair of the organisation on 6 April 2017. He has considerable experience of investigating allegations of public service failure and, as a result, bringing redress to service users. His previous roles include Complaints Commissioner at the Bar Standards Board and Independent Adjudicator for Higher Education (Office of the Independent Adjudicator) in England and Wales. Following this he became Visiting Professor at the University College London Institute for Education and also Chair of the European Network of Ombudsmen in Higher Education. Rob was made a CBE for ‘services to higher education’ in the New Year’s Honours List, December 2015.