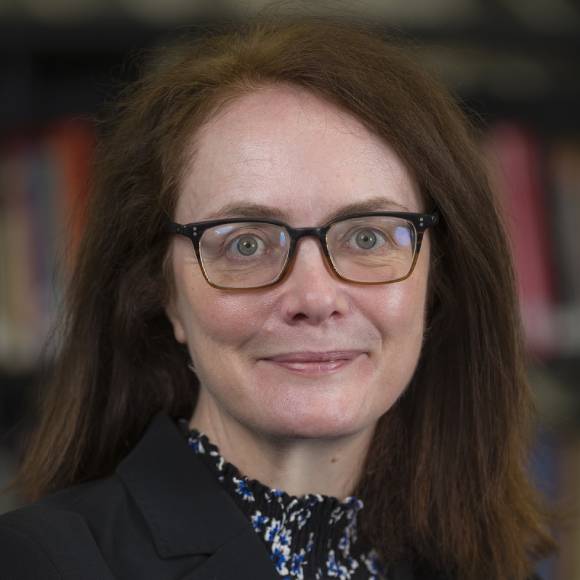 Mary’s programme of research is concerned with generating a high quality evidence-base to support improvement in the organisation, quality and safety of healthcare. Characteristically using mixed-methods approaches, her work focuses on evaluation of quality and safety improvement interventions and programmes, culture and behaviour in health systems, and regulation and governance of health research and care. She has a special interest in methodological innovation in the study of healthcare improvement.

Mary served on England’s National Advisory Group on the Safety of Patients in England, which produced the Berwick report in 2013. She also served on the review of information technology in the NHS led by Professor Bob Wachter, which reported in 2016. She was a Wellcome Trust Senior Investigator 2012-2019. Mary was the Harveian Orator for the Royal College of Physicians in 2018, the 500th anniversary of the College’s founding. She is a member of the BMJ’s international advisory board.