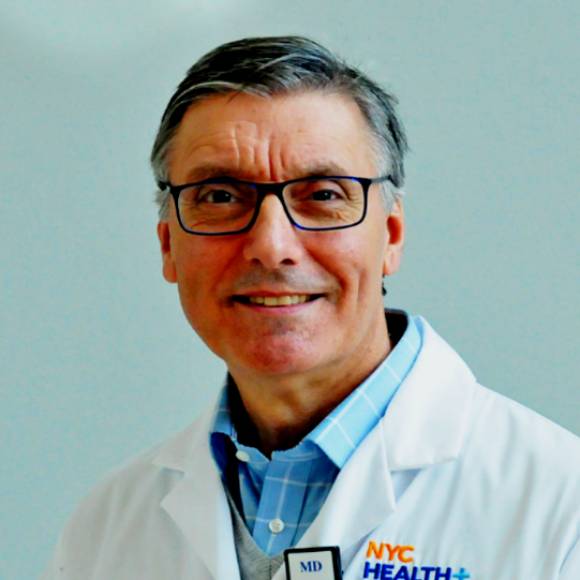 Dr. DeVita spent the first 23 years of his career at the University of Pittsburgh where he was professor of Critical Care Medicine. There, he led the creation of the western hemisphere’s first Rapid Response System, and held the first international conference on Rapid Response.

Dr. DeVita is an internationally recognized speaker, has published over 100 articles, dozens of textbook chapters, and is lead editor of three RRS textbooks. For his work in RRS, the Society of Critical Care Medicine selected him for society’s highest honor, the Asmund Laerdal Award for contribution to resuscitation research.

He also has extensive experience in Medical Ethics. As Chair of the Pitt Ethics Committee, he led the creation of several novel policies including organ donation from cadavers following circulatory determination of death. This policy remains an international standard to this day. He was Chair of the Society for Critical Care Medicine’s Ethics Committee, and led development of Guidelines for organ donation, a for end of life care in the critically ill.

Dr. DeVita is clinically active as the Director of Palliative Care at Harlem Hospital Medical Center in New York City, and he remains active in critical care.