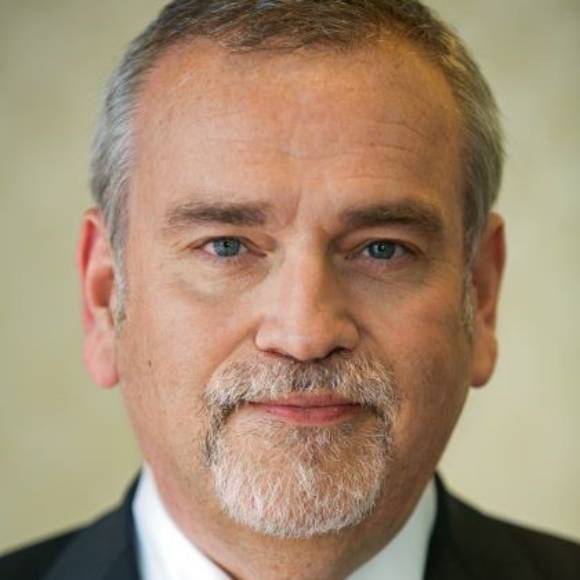 Joe Rafferty was appointed Chief Executive of Mersey Care NHS Foundation Trust in September 2012. During his tenure, he has led a significant expansion of the organisation, almost trebling it in size. This has been accompanied by significant modernisation of the estate and digital infrastructure. The trust is now one of the largest specialised integrated care providers in the NHS and includes inpatient and community mental health, community physical health, and learning disability and addictions services.

Whilst at Mersey Care, he has led the organisation embedding the concept of ‘Pursuing Perfect Care’ using a series of audacious zero-based goals, such as zero suicides in care, zero restrictive practice, zero pressure ulcers and zero medication errors. Most notably, the trust has become internationally recognised for its work on ‘Restorative Just Practice’ to support learning in its pursuit of perfect care.

Awarded a Ph.D. in molecular genetics at Queen’s University Belfast in 1987, he spent the next twelve years researching drug resistance in cancer and published over fifty peer review articles on this and related areas, before a career change.

Before joining Mersey Care, he held several Senior NHS Leadership roles including Regional Director (NHSNW) of Strategy and Commissioning and Chief Executive of a Primary Care Trust where he developed an interest in safety and quality improvement, including establishing the influential Advancing Quality programme.

For the past five years, he has been named as one of the top 50 NHS Chief Executive’s by the Health Service Journal (HSJ) and has appeared in the HSJ100 most influential people in healthcare in the UK. He is a founder member of the Zero Suicide Alliance UK and was named a Commander of the Order of the British Empire (CBE) in the New Year’s Honours List 2020 for his work on suicide prevention.