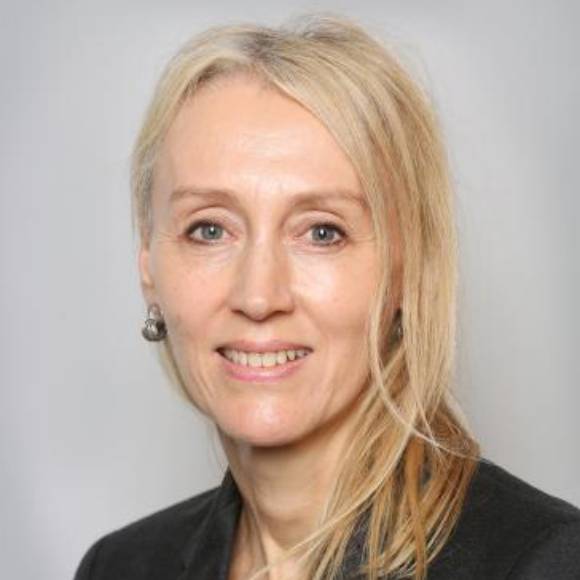 Originally trained in medicine, Jennifer practised mainly paediatric medicine prior to a career in policy analysis. She has a Master’s in public health and a PhD in health services research from the London School of Hygiene and Tropical Medicine. In 2009, Jennifer was elected a fellow of the Royal College of Physicians. She was awarded a CBE for services to public health in 2013, and a Doctor of Science from Bristol University in 2016. She has held visiting professorships at the London School of Hygiene & Tropical Medicine, the London School of Economics, and Imperial College Business School.