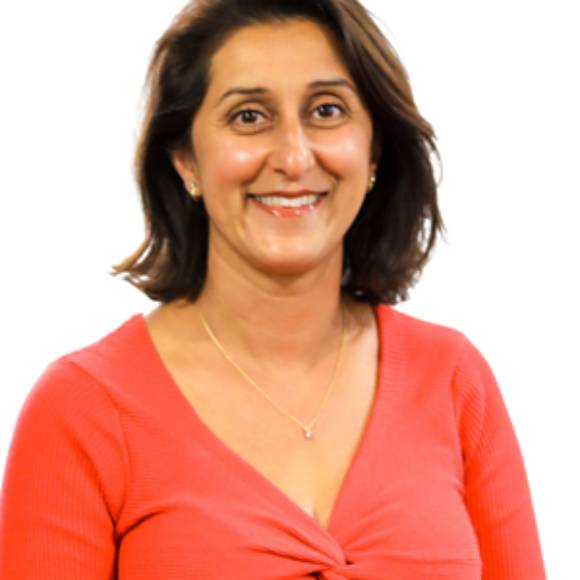 Jas has lived and worked in and around Southampton for most of her life, starting her career as an employment law solicitor in private practice. In 2001, after a career break to have her twin boys, she became an in-house lawyer for B&Q plc and then branched out to HR to pursue her real passion for making a positive difference for the people she works with.

Over her 16 year career in retail (during which she also had a daughter!), she undertook a number of roles including strategic partnering to board directors for various functions, leading HR teams and delivering several change management initiatives. She then moved into the world of aviation joining a company which trained commercial airline pilots, working in an international role. Jas joined Solent in July 2020 and believes in the importance of making work a fulfilling experience for each individual, knowing how having happy, supported staff inevitably leads to great care for our patients.