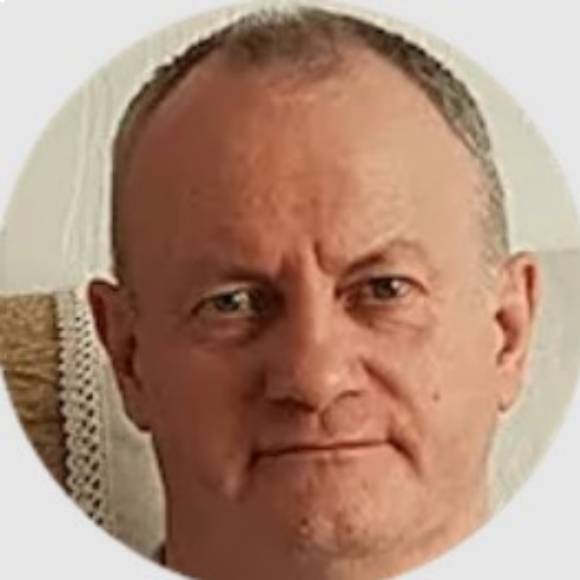 Frank Mullane’s sister Julia and nephew William Pemberton were murdered in 2003. Frank is a member of MFC and also the CEO of Advocacy After Fatal Domestic Abuse (AAFDA), a centre of excellence for reviews after domestic homicide and for specialist peer support. Frank helped ensure Domestic Homicide Reviews (DHRs) became law, was asked by the government to help develop the model and continues to work closely with the Home Office to enhance the methodology. From its inception in 2011, AAFDA has been a member of the national panel that quality assures DHRs and Frank is a Home Office appointed reader (provides assessments of DHRs to the panel). He is a Home Office accredited Chair for DHRs and trains others to undertake them.

Frank is a member of the National Victims’ Panel chaired by the Justice Minister. He co-authored a book “Domestic Abuse, Homicide and Gender: strategies for policy and practice” (2014) and has had three chapters published in different books, including in Domestic Homicide and Death Reviews (2017) and “When Parents Kill Children” (2018). He has developed a model for helping families to be integral to reviews, thought to be unique in the world. He is an Honorary Fellow of the University of Gloucestershire (outstanding work on domestic violence and homicide).

Frank was awarded an MBE in the 2019 New Year Honours list for services to families bereaved by domestic homicide.