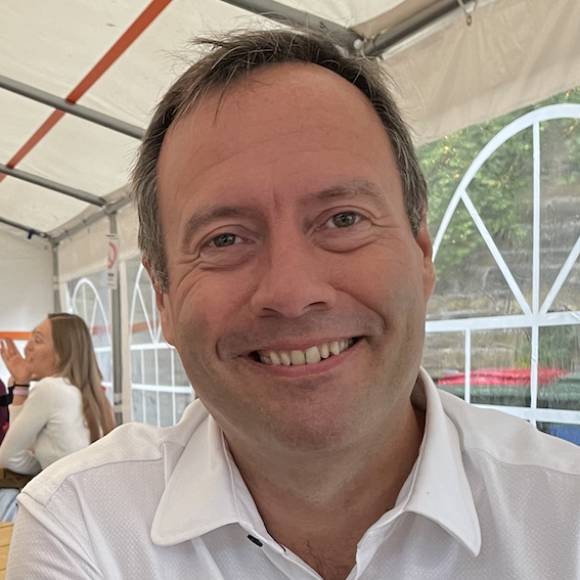 Professor Andy Lockey is a Consultant in Emergency Medicine at Calderdale & Huddersfield NHS Trust. He is also an Associate Dean for Health Education England (covering Yorkshire and the Humber). He first became involved with Resuscitation Council UK (RCUK) in 1993, when he became an ALS Instructor, and is now President of RCUK. Andy is a vocal advocate for training all children in CPR and defibrillator awareness. He was integral in the development of the European Restart a Heart initiative in 2013 and has led the RCUK Restart a Heart initiative since its inception in 2016. During this time, a parallel lobbying initiative in partnership with BHF, St John, and British Red Cross has resulted in CPR training becoming mandatory for all children in the UK. Andy also co-leads World Restart a Heart, which aims to take the same messaging to a global audience.